Speech Wings Therapy is a clinician owned private practice located in Dallas, TX.  Our mission is to provide child directed pediatric speech therapy services that are individually tailored to meet the needs of each patient. In addition to providing skilled intervention to our patients, we work to provide educational resources tailored to meet the specific needs of parents and caregivers.

Speech Wings isn’t just about improving speech and communication; we are about giving children with developmental and communication delays the security of knowing there is someone out there who will always see the best in them. At Speech Wings place we strive to never give up on a child or a family.

MORE ABOUT OUR SERVICES 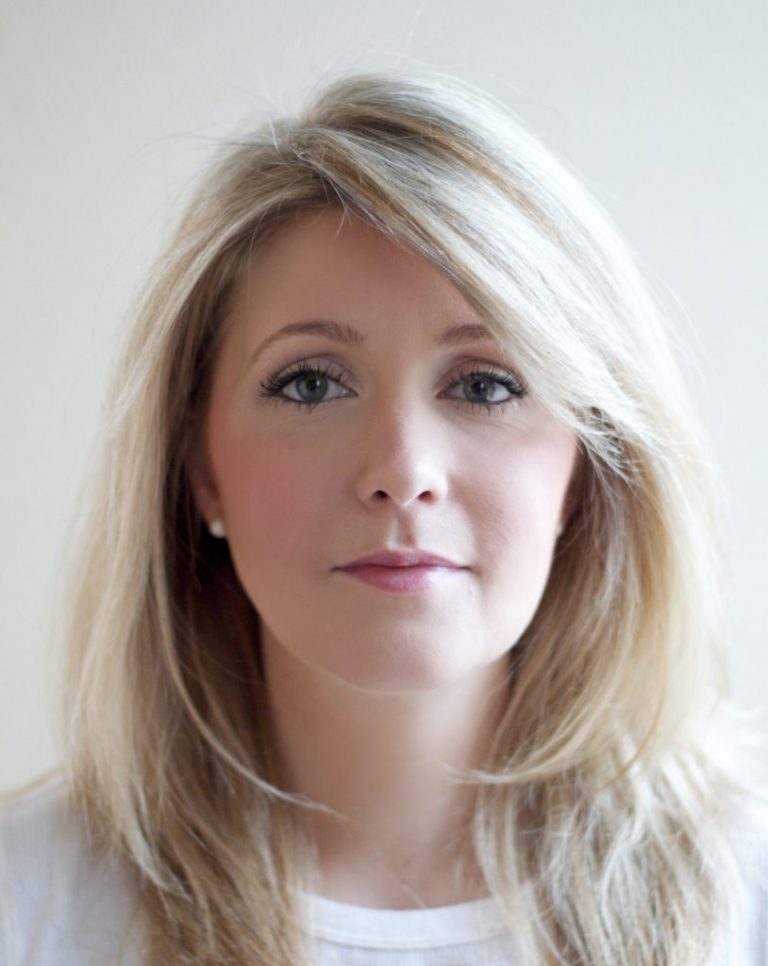 Courtney Willis is a Speech and Language Pathologist practicing in Dallas, TX.  She holds a B.S. in Speech Language Pathology and Audiology and M.S. in Communication Disorders from The University of Texas at Dallas.   Her primary area of interest is Autism Spectrum Disorders.  She has spoken internationally on the topic of Autism Spectrum Disorders.  She was invited to speak at the 3rd Annual GT Bank Autism Seminar in Lagos, Nigeria, where she gave a talk to parents and professionals on the topic of incorporating speech play in the treatment of ASD.

Courtney has always been fascinated by the brain and language.  She first learned of ASD as a young child.  A close family friend, who happened to be an SLP, learned they had a child with Autism.  Observing and interacting with children on the Autism Spectrum had a major impact on Courtney.  In college, she knew she wanted to choose a career that helped people.  The idea of being able to learn about the brain and help someone else learn language was so appealing that Courtney elected to pursue a career as a Speech Language Pathologist treating Autism Spectrum Disorders along with various other developmental delays and communication disorders.  Throughout her career Courtney has worked in a variety of settings including educational, home health and clinical. 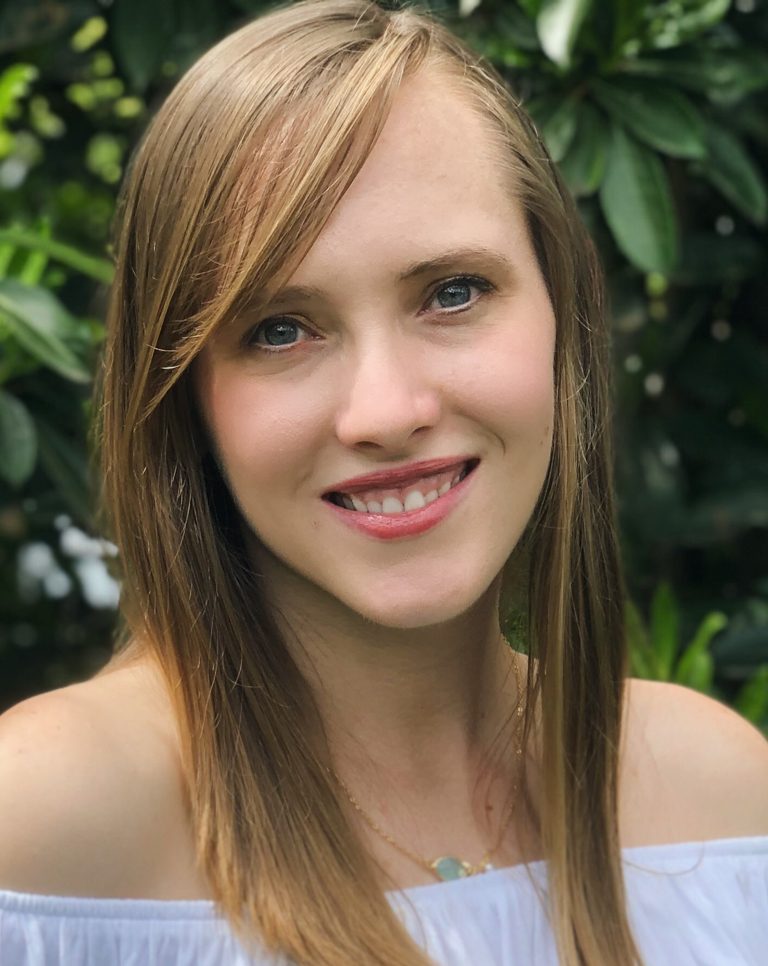 Danielle LaBauve received a B.A. in Communication Disorders and Psychology from the university of Alabama and graduated with her M.S. in Communication Sciences and Disorders from The University of Texas at Dallas. Danielle holds a Certificate of Clinical Competence from the American Speech Language Hearing Association and is licensed by the state of Texas.

Danielle has enjoyed gaining experience with children from birth through 18 years old with a variety of speech and language disorders, including autism spectrum disorder, articulation/phonological disorders, fluency disorders, and receptive and expressive language disorders. She has worked in the clinic, home health, and school settings. Danielle has a passion for working with young children and has particular interest in autism spectrum disorders and early intervention for treatment of language delays. She welcomes the opportunity to work with you and your child! 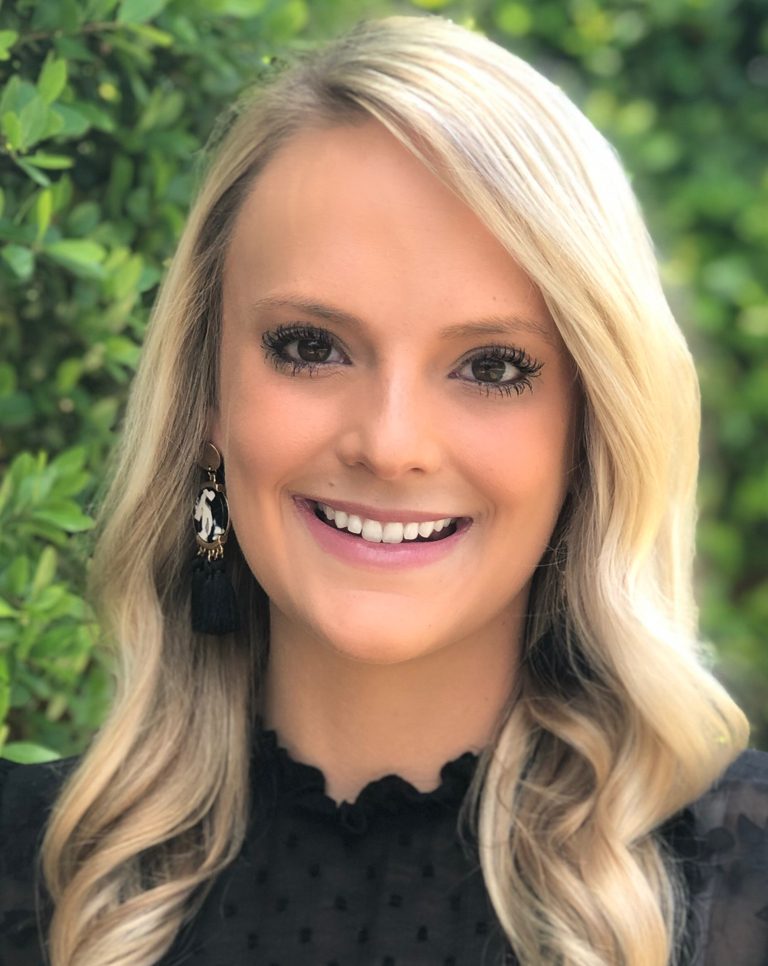 Kailey received her bachelor’s degree from The University of Oklahoma and graduated with her master’s degree in Speech-Language Pathology from The University of Texas at Dallas. She has experience working with children on the autism spectrum, expressive and receptive language delays, articulation, and feeding disorders. She has completed internships within the Dallas metroplex at various private clinics, an elementary school, a sensory based feeding program, and a pediatric dysphagia clinic.

Kailey pursued a career in speech-langauge pathology to make a greater impact on the lives of children with disabilities and their families. She believes that therapy should be fun, engaging, and individualized to each client to make a positive change in their communicative abilities. In her free time, Kailey enjoys traveling, spending time with family and friends, relaxing at the lake, cooking and working out. She is eager to start therapy with your family to help your child reach their full potential! 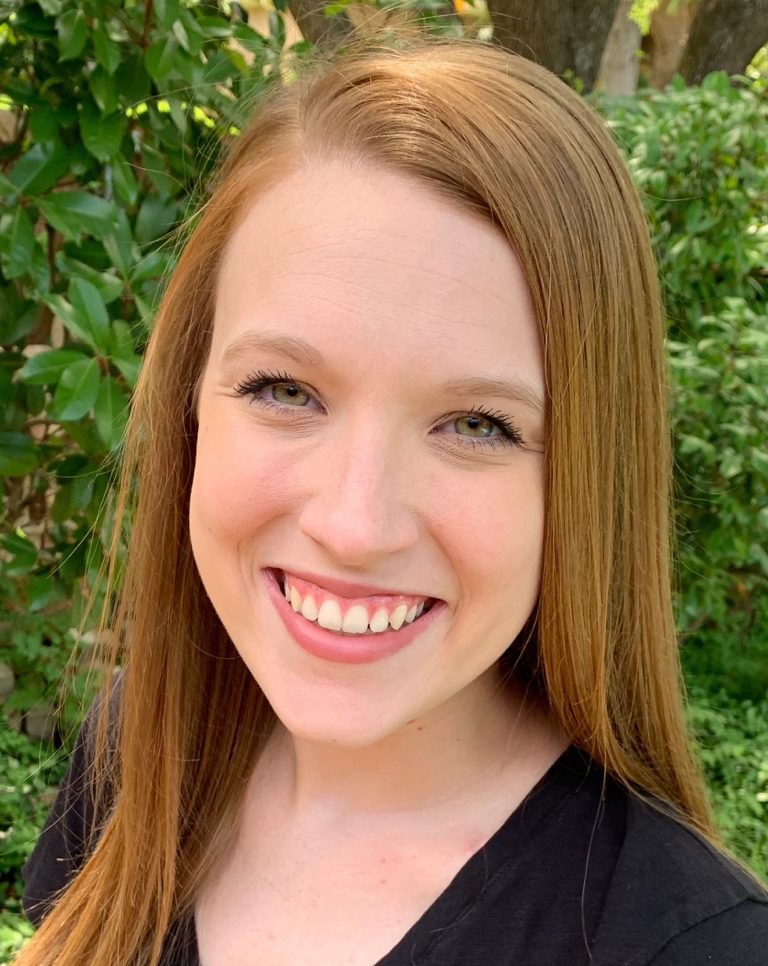 Rebekah Wamsley is a Speech Language Pathologist Clinical Fellow practicing in Dallas, Texas. She holds a B.S. in Communication Sciences in Disorders from the University of Texas at Austin and M.S. in Communication Disorders from the University of Texas at Dallas. Her primary areas of interest are Autism Spectrum Disorder and Alternative and Augmentative Communication. Rebekah is passionate about helping every child find their voice. She is thrilled an honored to join the Speech Wings Therapy family. 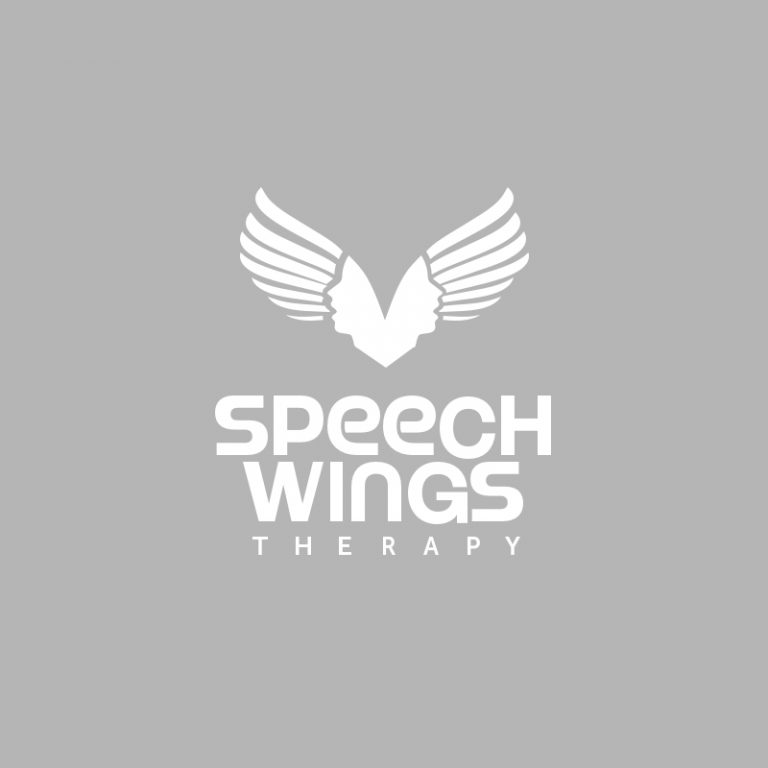